In honor of the recently released 'The Hunger Games' film, it got me thinking about book to film adaptations. Which ones are really good, which ones are...not so good. I like nothing more than to enjoy a movie once I've read the books. I've always felt like they are an extension of the book themselves. Another part of the story. Something more to enjoy. I've never been so stuck on them needing to be exactly like the book either. Some things are easier to create in your mind and not on film.

I want to show you a few book to film adaptations that I've personally enjoyed as well as some I didn't. 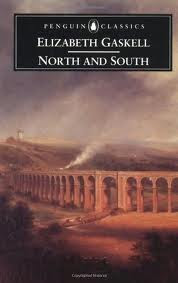 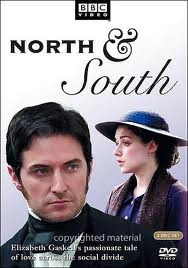 North and  South by Elizabeth Gaskell

Holy hotness Mr. Thornton. He kicks Mr. Darcy's butt any day in my book. The film is a mini series. I love a good mini series. You can spend the time to get all the good stuff in. The casting is more perfect than any movie I've ever seen. Everything is as I pictured. LOVE! If you've not read or seen the mini series, please do! You won't be disappointed! 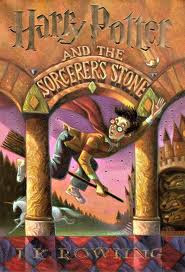 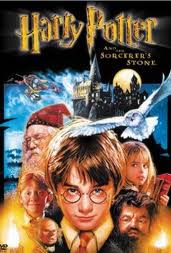 Best. Series. Ever. Period. The imagination that is evoked in the books is something short of a miracle. There are so many details that make this fantasy amazing! Although much had to be left out of each film, it is seamless. Minute details are shown and the amount of money spent of the films to get it right is astronomical. What a great book to film adaptation! Bravo! Now, we can all enjoy a box set of both the books and movies! Hallelujah! 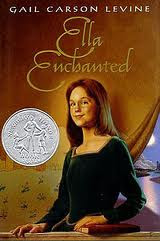 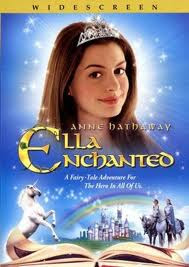 Book was amazing! A Cinderella re-telling better than I've ever read. One of my favorite books of all time. The film, starring Anne Hathaway, a flop. It was so weird. I can't even describe it. It was just... wrong. Almost felt like a farce! Even author Gail Carson Levine has said it isn't at all like the book and not to compare the two. Not a very good book to film adaptation. 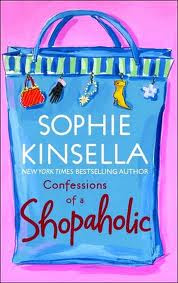 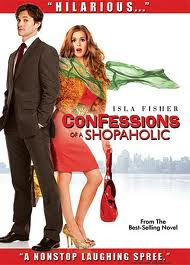 Confessions of a Shopaholic by Sophie Kinsella

I LOVED the books! OMG! This was my first taste of chic-lit and nobody does it like Kinsella! I was laughing so hard at parts that people were looking at me. It is such a relate-able book. Makes me want to re-read it just talking about it! Although I loved the film, it wasn't a very good adaptation. There were so many changes that the story line actually changed. They added elements that made the main character look stupid and the focus on the film wasn't even anything in the books. As a stand alone movie, it was great. But, I'd read the books and I was expecting it to stay somewhat truer to the original storyline.


So, what are your favorite Book to Film Adaptations? The Worst? Let's discuss Books and Movies!